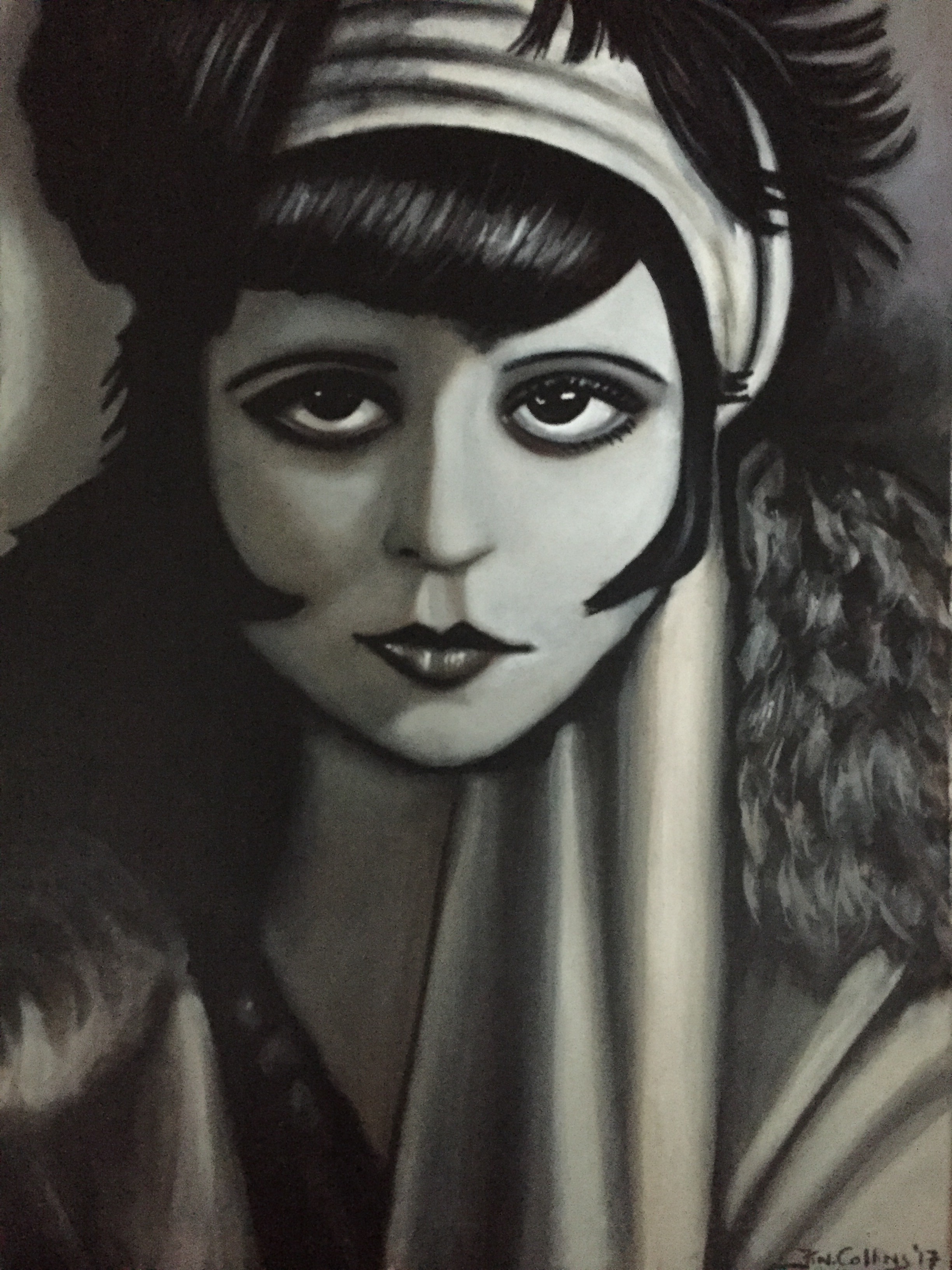 "American actress", "Clara Gordon Bow", was an American actress who rose to stardom in "silent film", during the 1920s and successfully made the transition to "talkies" after 1927

Clara Gordon Bow, destined to become "THE flapper", of the "1920's", The "IT Girl", part of The Film Icons Collection http://www.filmiconsgallery.com