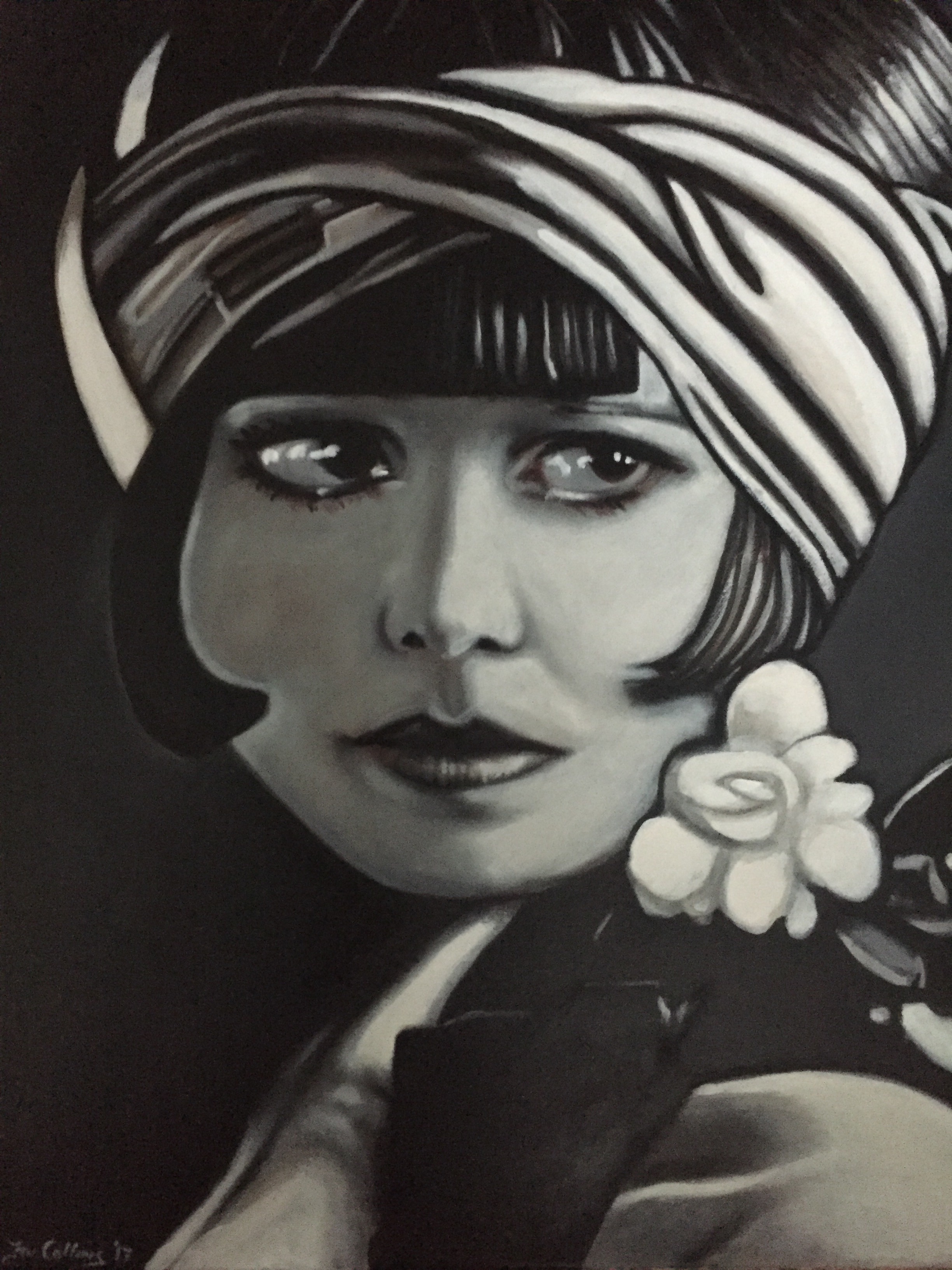 "Mary Louise Brooks", who worked professionally as "Louise Brooks", was an "American film actress", "Star", and "dancer", noted as an "iconic symbol", of "the flapper", and for popularizing the "bobbed haircut", part of the Film Icons Gallery by Fin Collins , www.filmiconsgallery.com

Reply IRRACTTIZ
22:57 on 9 September, 2021
propecia before and after pictures