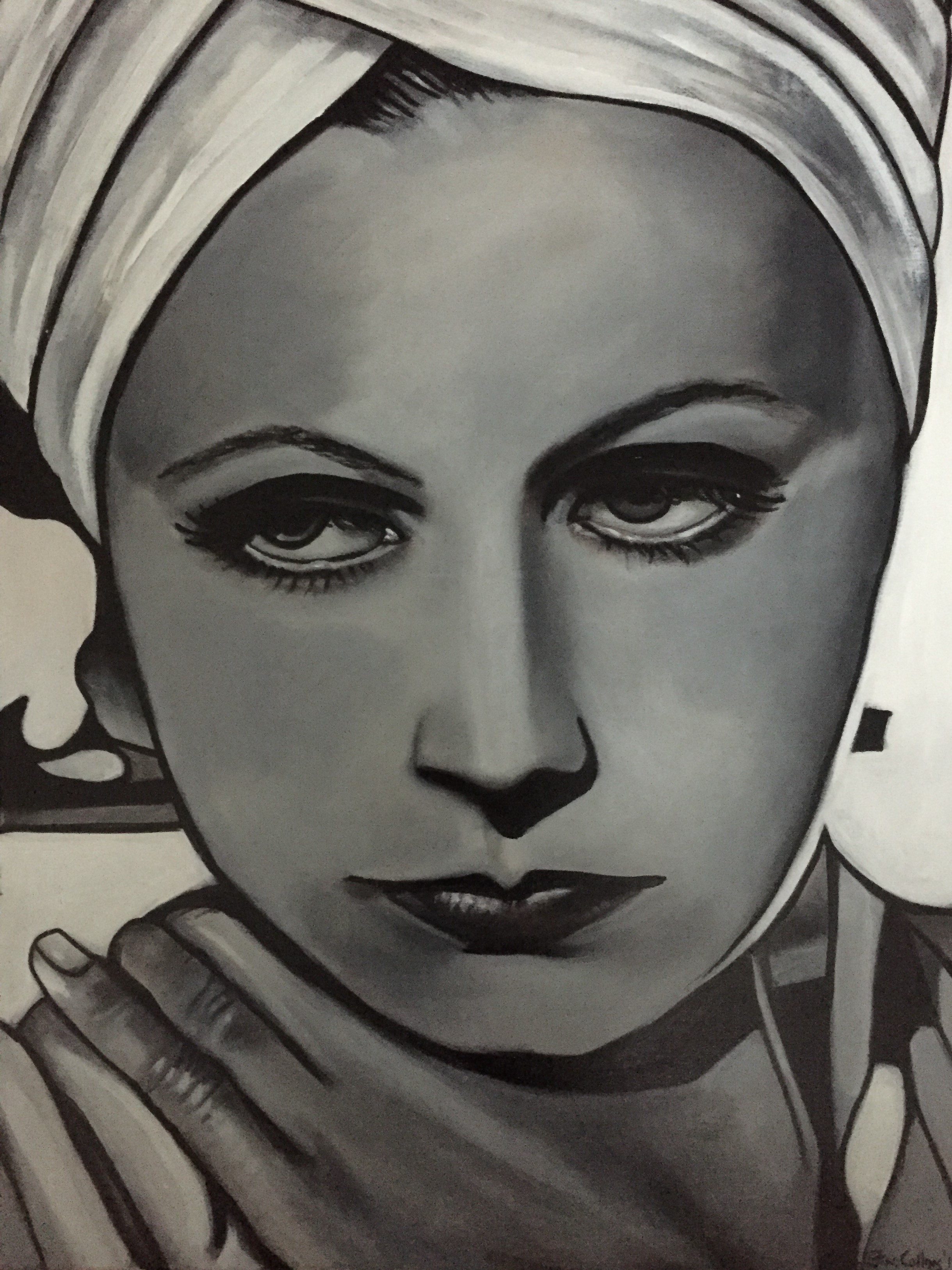 "Greta Garbo", "Best Actress", "Star", "Icon", "Icons", "Hollywood", was a "Swedish-born American film actress", during the "1920s", and "1930s",. "Garbo", was nominated three times for the "Academy Award", for "Best Actress", and received an "Academy Honorary Award", in "1954", part of The Film Icons Gallery by "Fin Collins", "Fionnuala Collins", acrylic on canvas www.filmiconsgallery.com

Reply Vogloossy
20:10 on 12 September, 2021
http://buystromectolon.com/ - where can i buy stromectol ivermectin