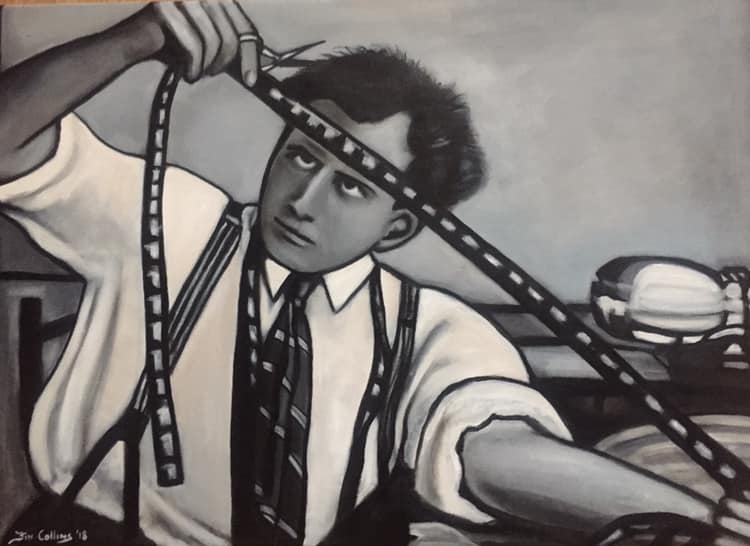 a pioneer in the theory and practice of “montage”,. Created “Montage”, in film. “Film Icon”, “Icon”, part of the Film Icons Gallery,