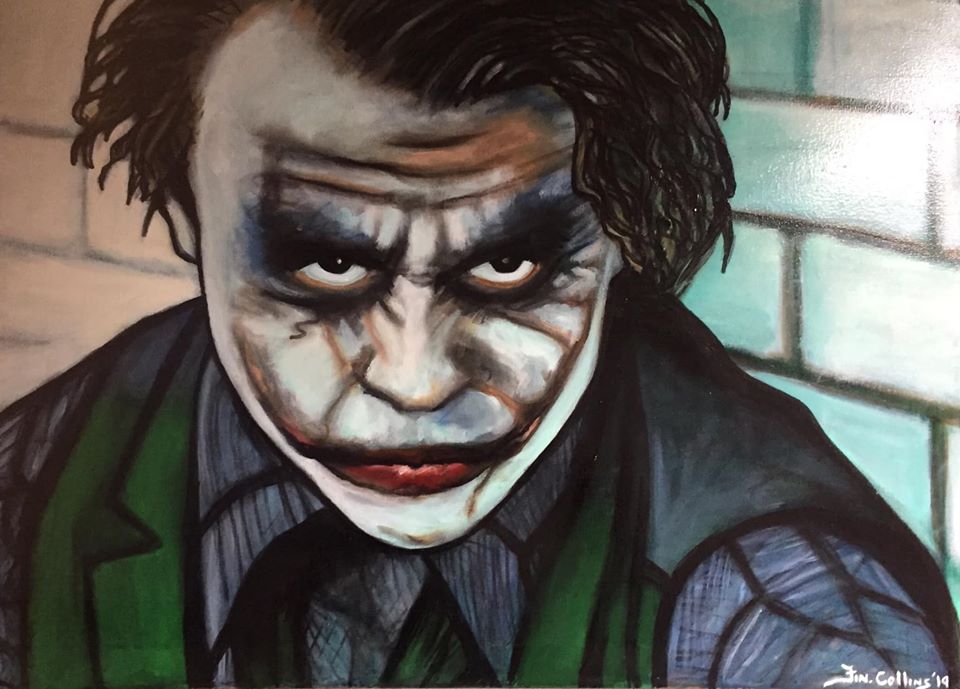 “The Joker”, “Joker”, is a fictional character who appears in “Christopher Nolan”,

2008 superhero film “The Dark Knight”, Based upon the “DC Comics”, character of the same name,