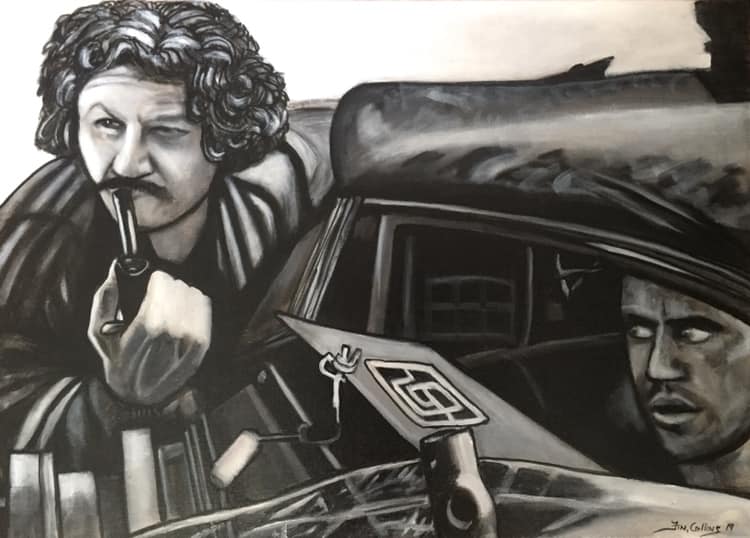 He is best known for his “Mad Max”, franchise, with “The Road Warrior”, and “Fury Road”,

being hailed as amongst the “greatest action films”, of all time. “Mel Gibson”, is an

“American actor”, and “filmmaker”, He is best known for his action hero roles,

in the first three films of the post-apocalyptic action series “Mad Max”,

part of the Film Icons Gallery,