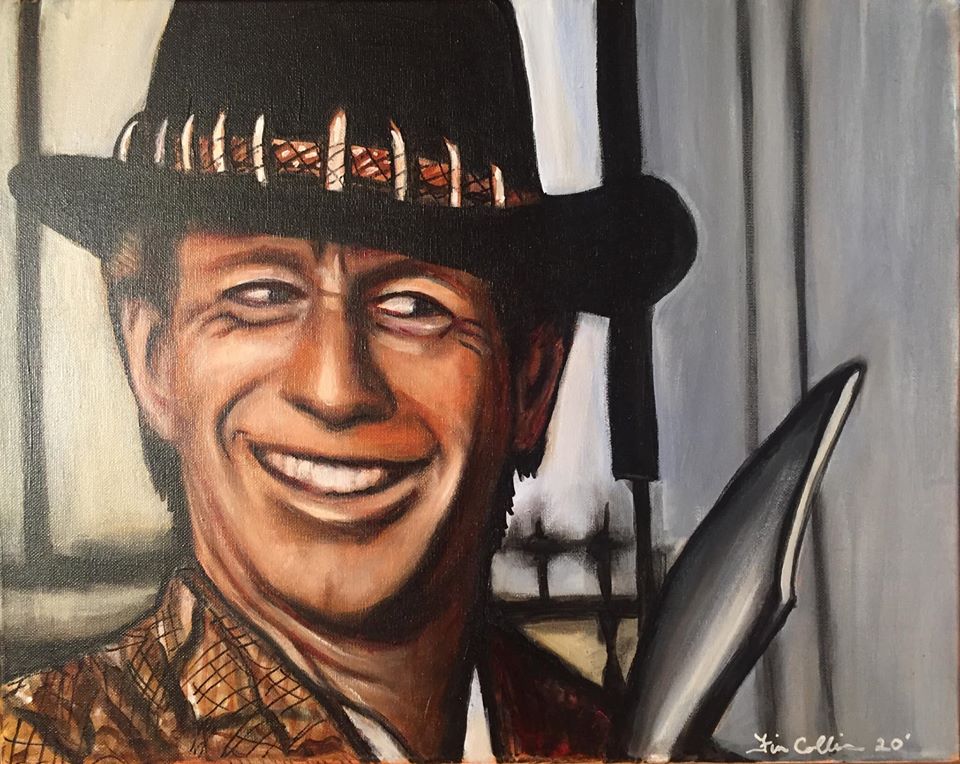 the “Crocodile Dundee”, series, he was nominated for an “Academy Award”, for “Best Original Screenplay”,

and a “Golden Globe”, for “Best Actor”, in “Motion Picture Musical or Comedy”, he is an “Australian Film Icon “,