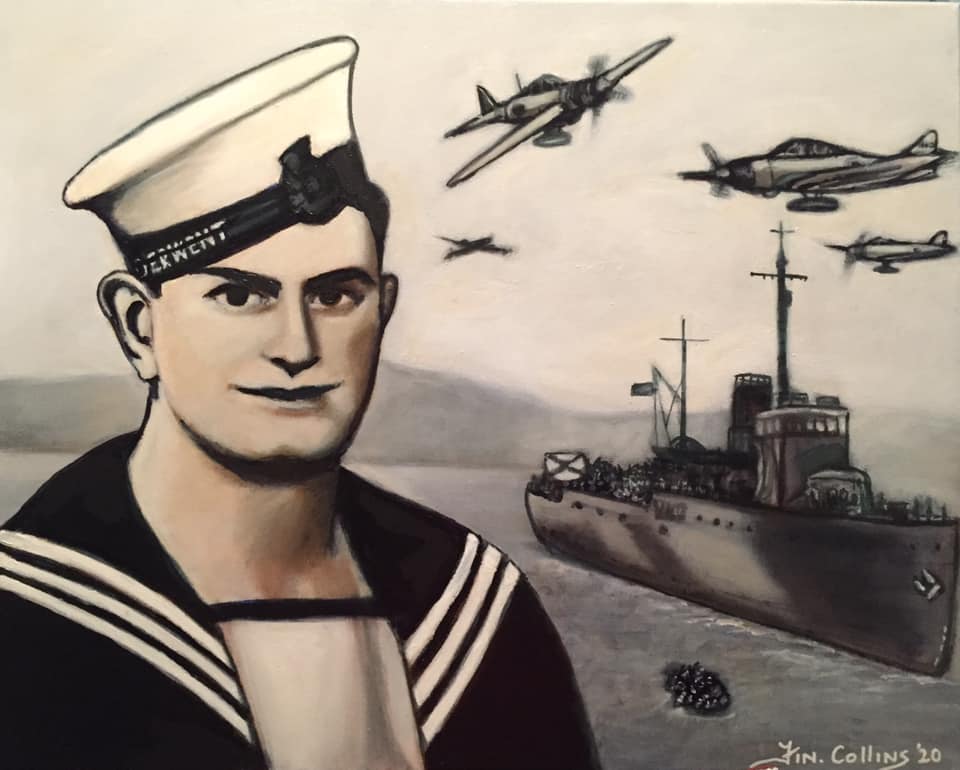 “Teddy Sheean”, was an ordinary seaman aboard HMAS Armidale (J240) during the Second World War.

Born in Tasmania, Sheean was employed as a farm labourer when he enlisted in the Royal Australian Naval Reserve in April 1941.

His ship came under attack by Japanese planes and when the order to abandon ship was given after seeing his shipmates being shot in the water he decided to man the aft gun as the ship was sinking. Being critically wounded he fought on.

His gun was still firing from beneath the waves. He sacrificed his life for the lives of 49 shipmates.

“Victorian Cross”, for the

He was no ordinary seaman !